Early in a dawn when morning dew is still fresh on young tea leaves, monks pick tea leaves one by one by hand.
The traditional Korean tea making technique is called gujeunggupo, which means tea is heated nine times and dried nine times before being served.
The first and the last roasting of tea in particular determine the quality of finished product.
Roast excessively, tea is tainted with metal-like odor ; if prematurely removed from fire, its fragrance lacks depth.

Tea making is a long and difficult process and only a small amount of teagets produced in the end.
Because of this reason, tea is a symbol of precious offering.
It is presented before Buddha as an offering and monks drink tea to help with their practice or entertain guests.
A cup of tea warms up many hearts.
Arich forest of tea trees near a temple is an indication of a temple’s long history, grown from the seeds planted by the monks of ancient times.
As time passed by, the trees became a part of wild nature, but trees still sprout new shoots very spring without fail. 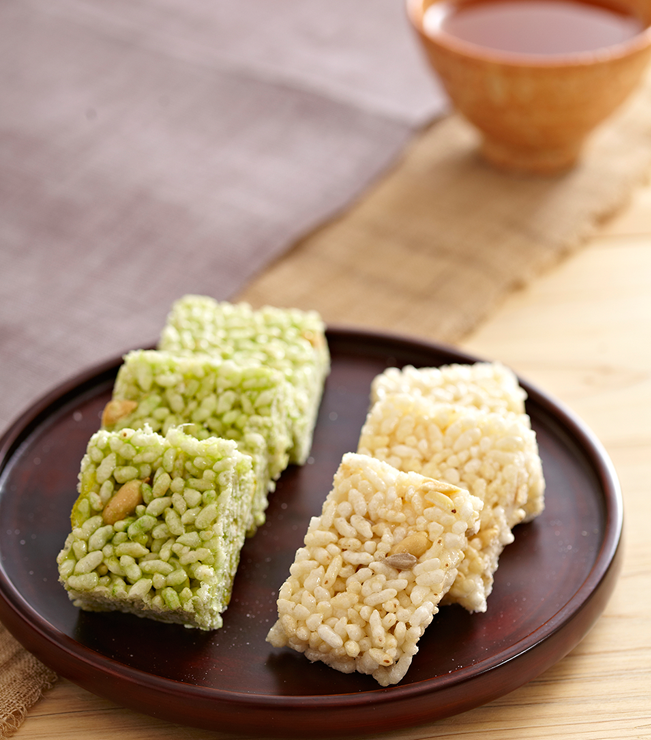 Drinking tea and Seon meditation is one and the same

All dharmas are not two; Seon meditation and drinking tea are no different.~ Choui Euisun
(1786~1866. Eminent Master from the late Joseon Period)


Tea and Buddhism were introduced to Korea hand in hand during the Three Kingdoms period. In the beginning, tea was an expensive imported commodity only for the royals and high ranking monks but eventually, tea trees were planted and tea was made available for general public too.
During the Goryeo period, also known as the Golden age of Buddhism, the art of tea achieved a level of sophistication that rivaled Chinese tea art where tea originated from. 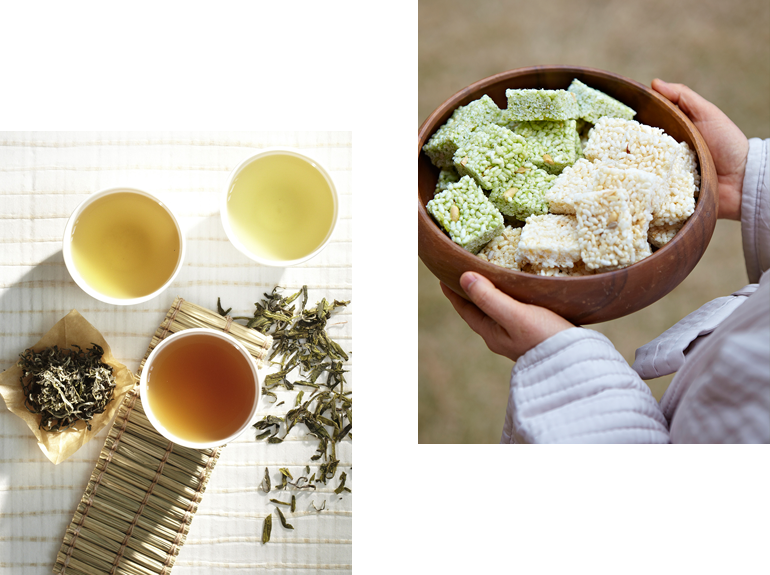